Music and Cancer: A Prescription of Healing, NP Nagarsheth

Music and Cancer: A Prescription of Healing, NP Nagarsheth

I was intrigued by the title of this book: Music and Cancer, a Prescription for Healing. The author Dr Nimesh Nagarsheth is a distinguished American gynaecological oncologist as well as an accomplished musician, a drummer. He is a member of a 6 strong rock band of oncologists called NED (No Evidence of Disease – remission to you and me).

His premis is that the whole structure of music, song writing, playing, improvisation, performance has a great deal to teach us about dealing with cancer. Chapters include: The Song Writing Approach, The Woodblock Example, In search of the Missing Chord, Don’t Cross the Bar wihout Me, Where’s the Bridge?, Either You is or You ain’t, Rests are as Important as the Notes, Keeping Time etc etc. It offers a different and unusual (in my experience) approach to finding a way to live with the treatment and effects of cancer and life beyond.

As a non-musician, I learned a lot more about music – about notes and rests, the bars, importance of the bridge in songs. I’m a member of a small local cancer choir and can attest to how much fun it is, and how good singing and making music can make you feel. Once a year we perform in a charity musicathon which is quite a challenge but will raise the profile of people living with cancer as well as money for good causes. Dr N considers he is a much better oncologist because of what music has taught him, and he trys to transfer what he’s learned as a musician into his work as a doctor. I need to think about how I can transfer what I’m learning through singing into other aspects of my life. “Music is as much a science as medicine is an art”.

I’d encourage people to read this book and broaden their horizons, it’s interesting and different and offers another affirming and challenging/stretching way to travel your cancer journey. Check out NED’s website & listen to their music: www.nedtheband.com They have released two albums of original music that have received critical acclaim. Their songs are designed to empower women, give them hope and to break the silence surrounding gynecologic cancers.

Now is Good (Before I die), Jenny Downham 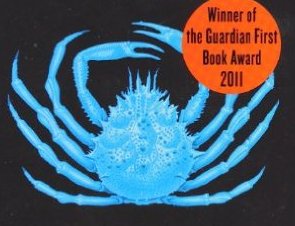 The Emperor of all Maladies, A Biography of Cancer by Siddharta Mukkerjee 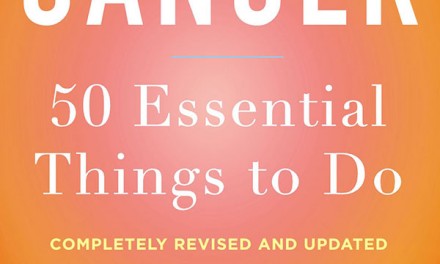